What does OLI model in the nuclear industry? 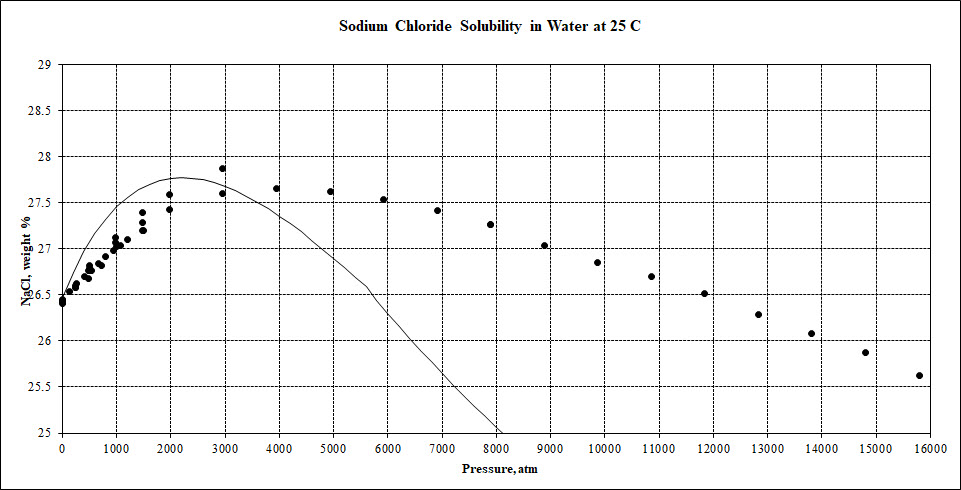 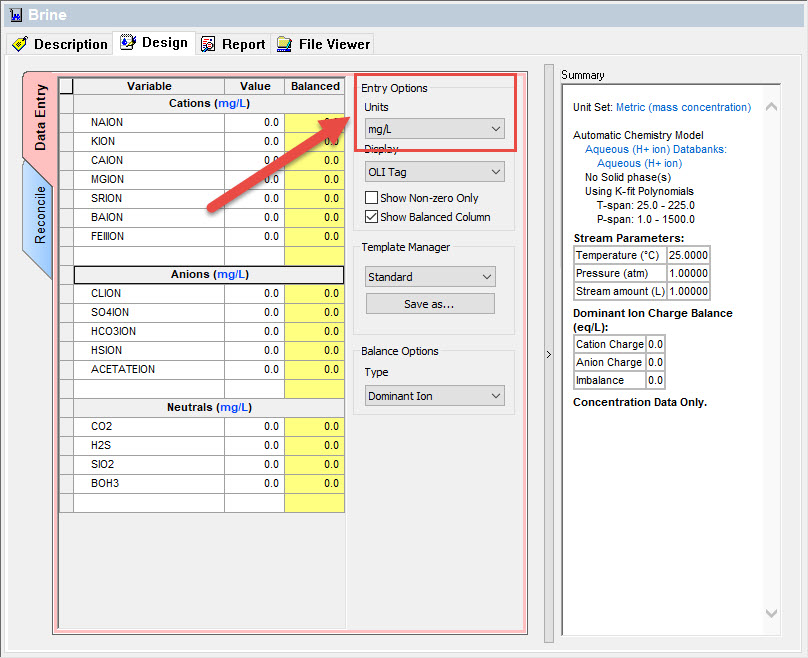 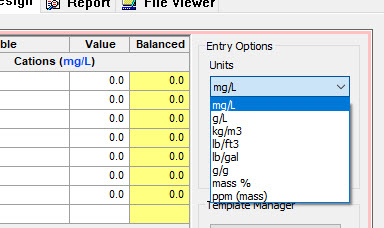 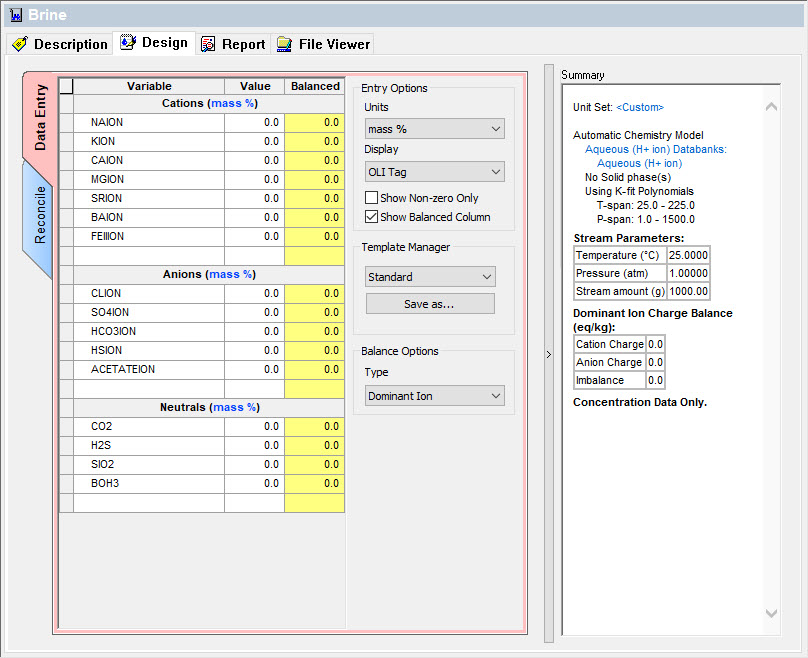